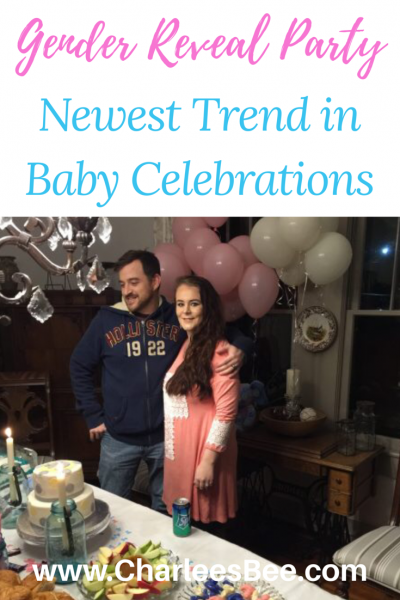 Are baby showers a thing of the past? I don’t think so, but there is a new concept that seems to be evolving in baby celebrations. Introducing the gender reveal party!

The idea behind this new trend is to reveal and celebrate the gender of the unborn baby with family and friends without gifts. Most of the time the parents don’t even know the sex of the child until the actual reveal moment which makes it even more special! 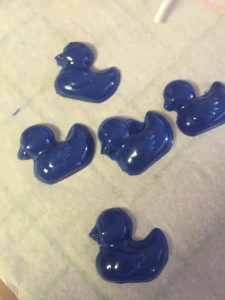 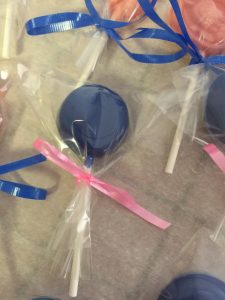 We had our first grandchild in 2016 and had one of these new age parties where the gender was revealed. Here’s how we planned and celebrated, but keep in mind, there are tons of different and creative ideas out there…and you can certainly come up with your own!

First things first. During the ultrasound where the gender is able to be seen, have the technician print it out with the gender written on it and place in a sealed envelope. As a parent you can decide if you want to be the one to plan the reveal and know in advance the gender, or pass it off to someone trustworthy for the planning. 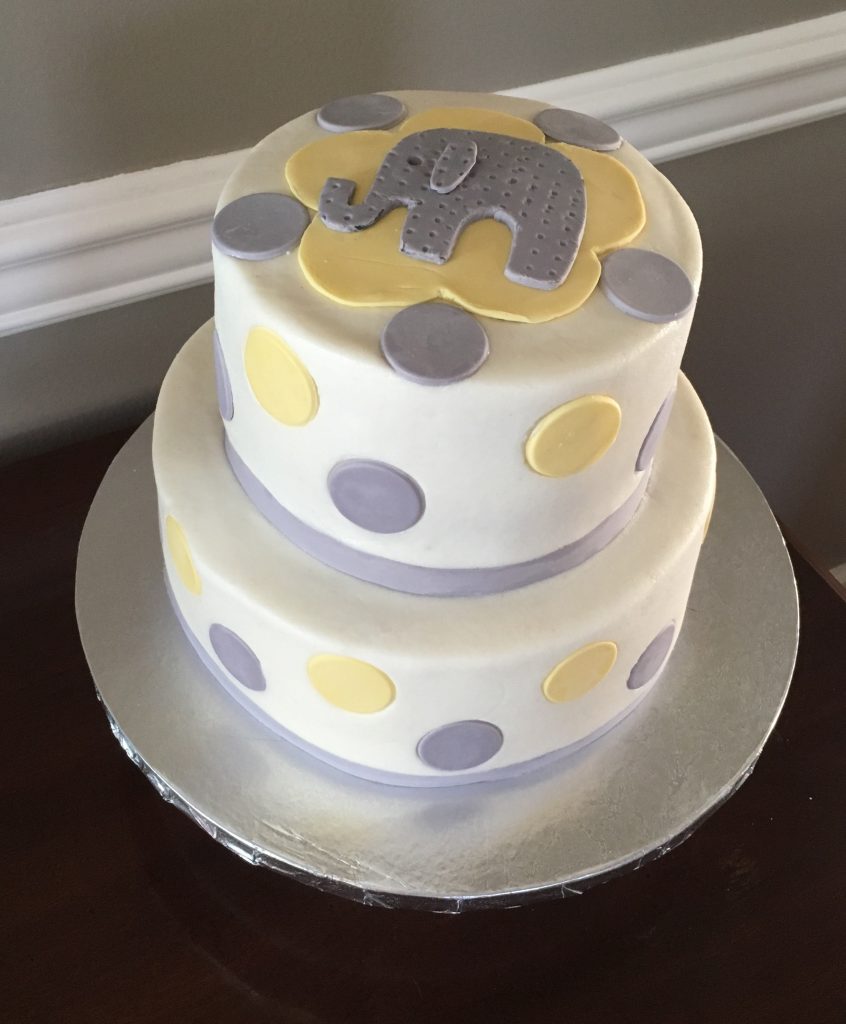 We decided the reveal would be made through the cake – the centerpiece for the party. We chose a cake for the gender reveal party from some options we found on Pinterest and asked the baker (thanks Alethea Cowie) to do something similar. The cake color inside would be the announcement (in our case, pink for a girl). Once the parents cut the cake, the secret was out! 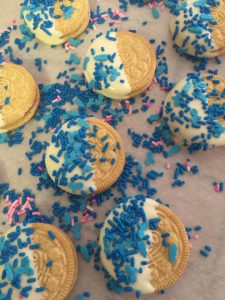 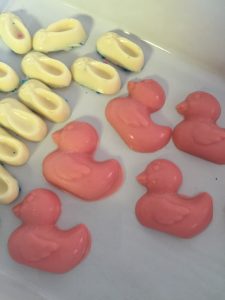 Both grandmothers pitched in on food for the planned event. Chicken salad sandwiches, fruit and cheese trays, and lots of snacks that were theme-oriented. The snacks included: Oreo cookies dipped in white chocolate with blue or pink sprinkles, blue and pink candies (from candy baby molds), blue and pink chocolate suckers (again from candy baby molds) and more! The party was much the same as a baby shower, except it was fun to have siblings, families and kids present. 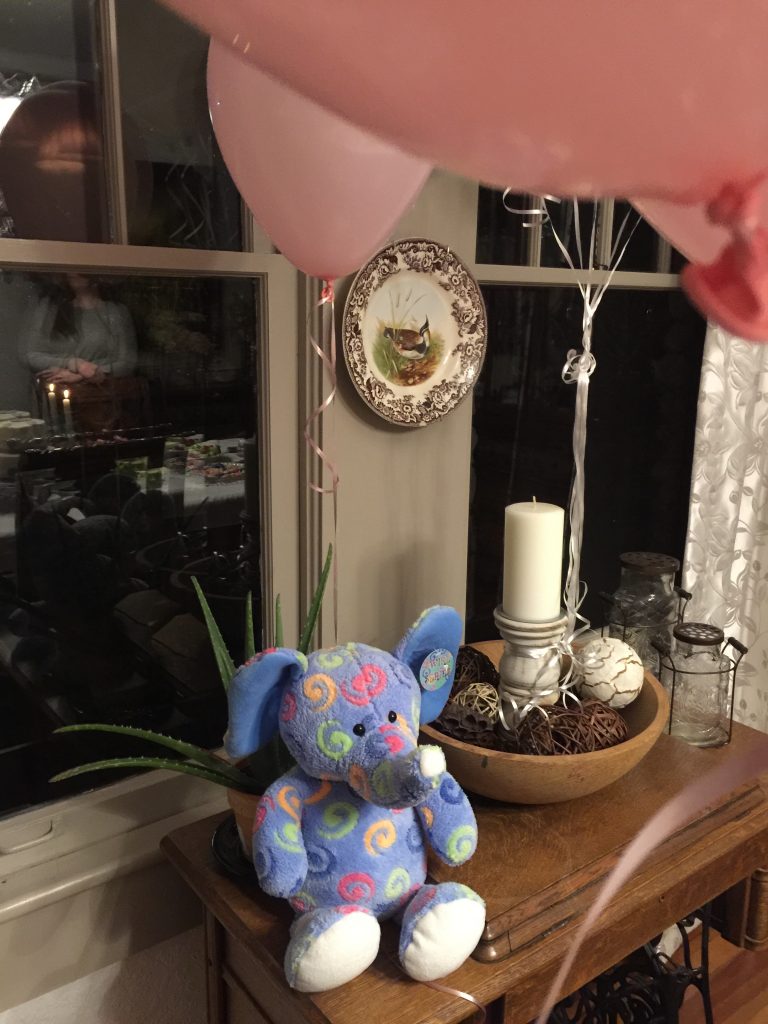 Decorations were easy. Pink, blue and white balloons, a stuffed elephant to carry out the theme on the cake and pink napkins tied with blue ribbons! This is a good place to use your imagination. Party favors were the small HERSHEY bars (not miniatures, but the size just above that). You can color in the word HERSHEY with blue and pink markers or tie them with pink and blue ribbons…or both!

Games are always a hit as well! One easy idea that we found is painting the tips of clothespins in pink or blue and placing in a basket. As guests arrive, they choose the color pin that corresponds with their guess as to the baby’s gender and clip it onto their clothes. Also, if folks are social media savvy, create a hashtag and give a prize for the best Instagram photo regarding the gender of the baby at the end of the night. 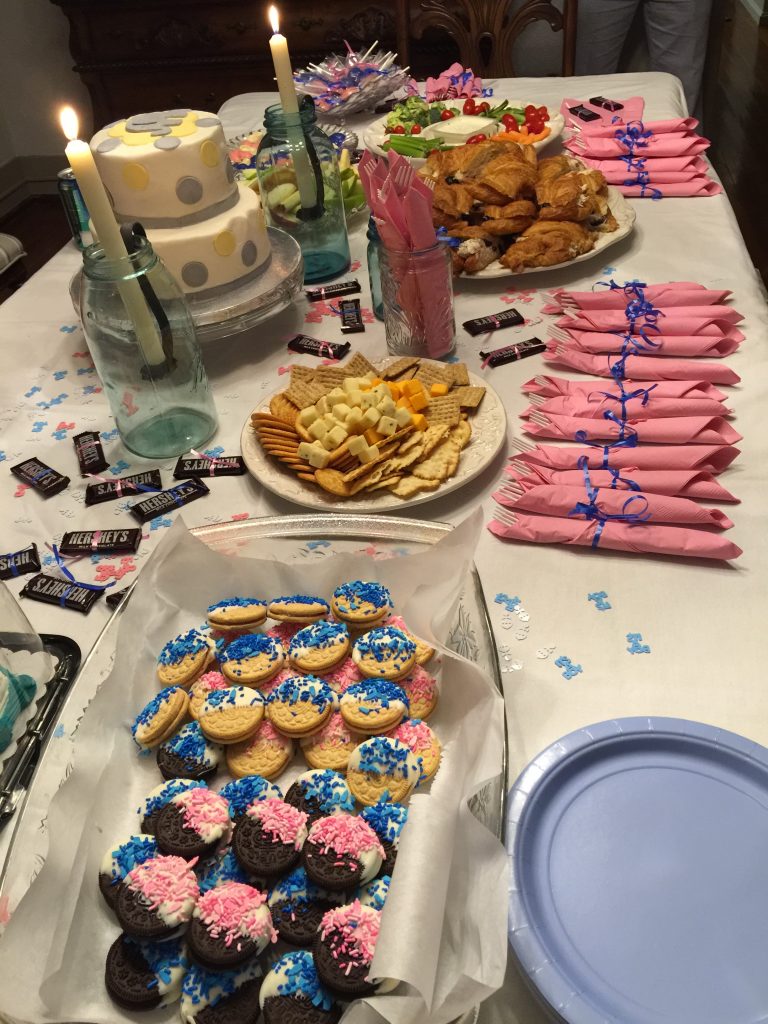 Have you had or planned a gender reveal party? What ideas have you come up with that are different from ours? 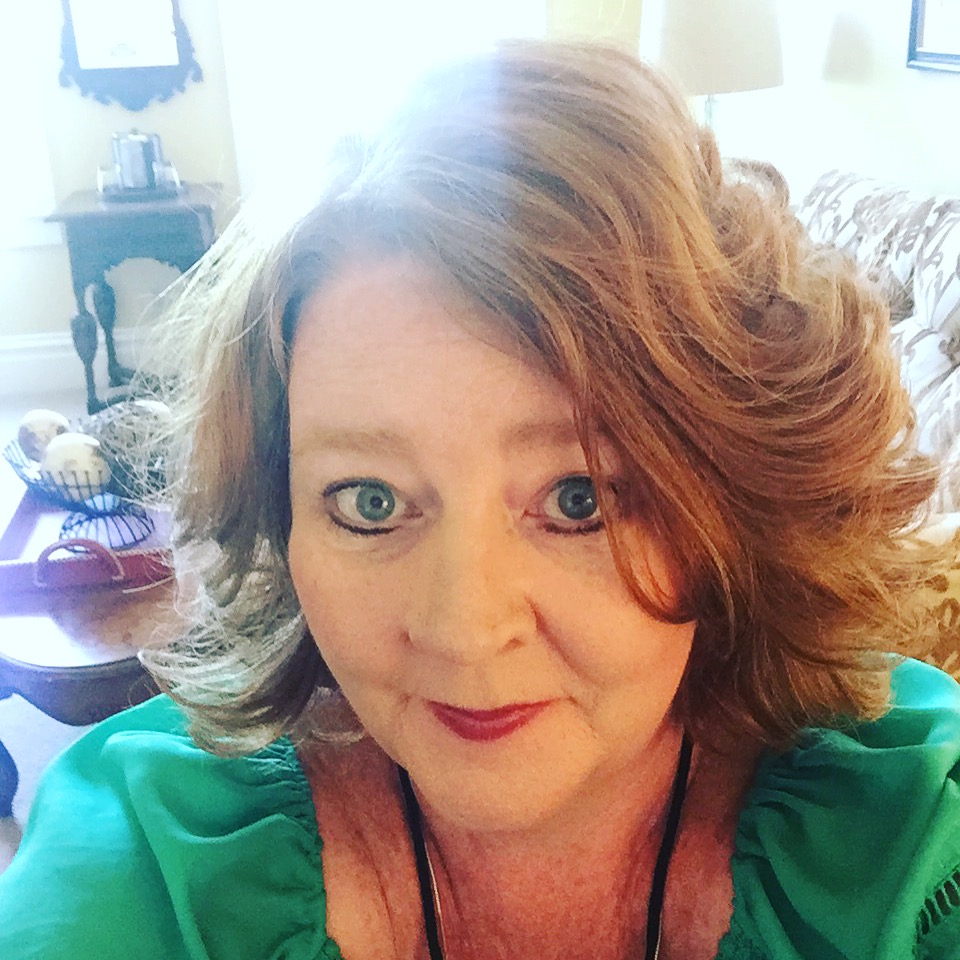 Charlee's Bee is the creation of Becky Beall with guest posting from daughter Meaghan. We are excited to bring readers fun family product reviews, recipes, money-saving deals, and entertainment with some inspiration sprinkled here and there.

Learn more about us here. Contact Becky at amom4u@aol.com with questions, comments or if you are a PR firm wanting to team up with us! 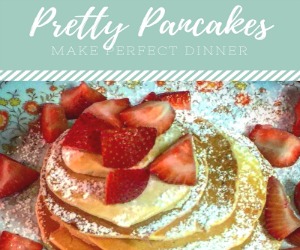 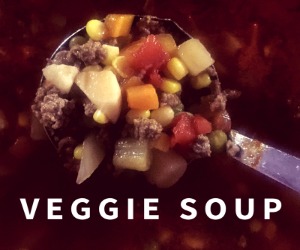